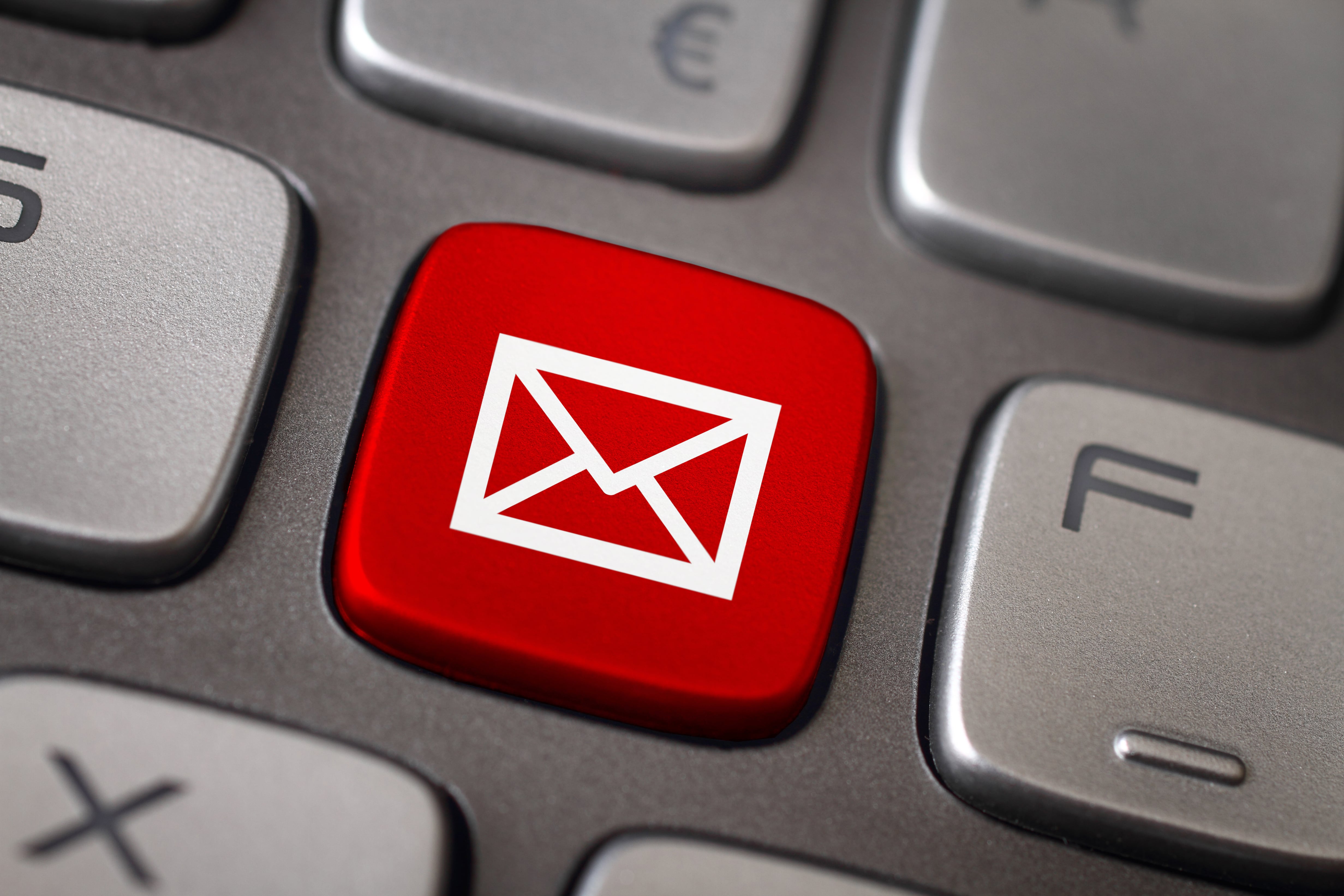 We have great news! On October 31, the U.S. Senate passed the Jones-McSally Amendment to prevent a $1.2 billion cut to fiscal year 2020 funding for public transportation.

Thanks to your efforts to contact your Senators, this legislation passed by an overwhelming bipartisan vote of 82-11.

If the Senate had rejected the Jones-McSally Amendment, every transit system throughout the nation would have faced a 12 percent across-the-board cut. This cut would have hurt millions of Americans by reducing travel options that connect people to work, school, medical care, and other services affordably and reliably.

Voices for Public Transit advocates from around the country sprang into action when the threat of funding cuts arose. A supermajority of Senators across the political spectrum listened and responded by voting to support transit funding.

We want to shout out a big “THANK YOU!” to every Voices for Public Transit advocate who reached out to their Senators on this critical issue.

The FAST Act expires next year. We need to start urging Congress now to make sure we don’t slide back into old, bad habits of kicking the can down the road a few months at a time. We should never again have to face years of short-term funding. That approach limits our communities’ and regions’ ability to keep our existing transportation infrastructure working efficiently, let alone plan, build, and expand into more flexible, modern transit networks that can better meet today’s transportation needs.

To help achieve a new long-term transportation bill in 2020, advocacy will be as important as ever—it may even be more important than it was in 2015, given our current political gridlock.

Next year, we’ll be calling on the Voices for Public Transit community to tell Congress more investment in public transit is what we need to get America where we want to go.