A Hearty Welcome To The 116th Congress 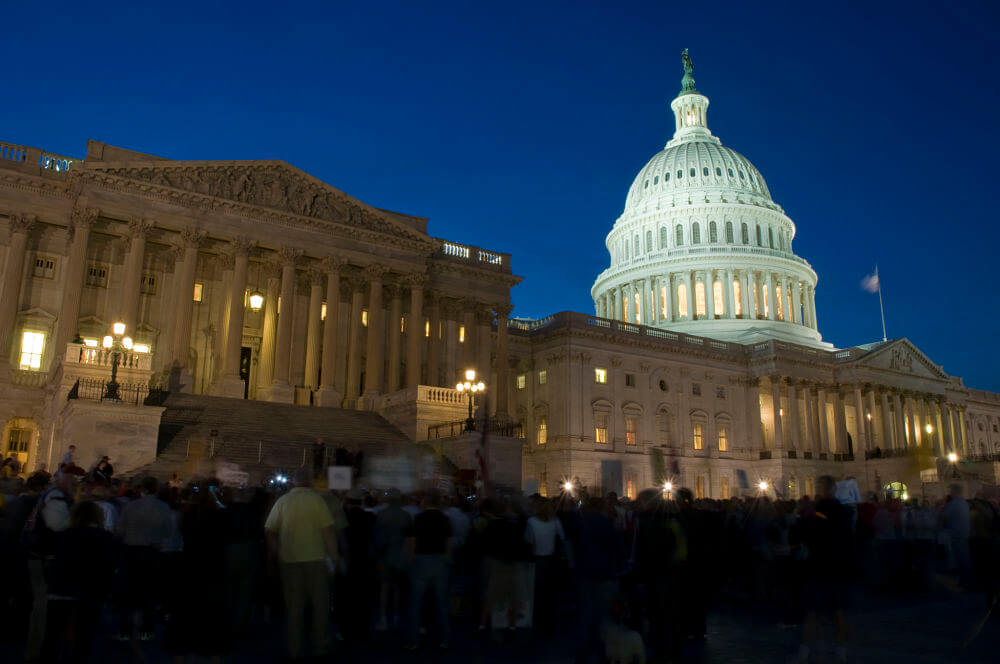 To new and returning members of Congress: Welcome to Washington! You have a lot of work ahead of you—and public transportation deserves your support.

On January 3, members of the 116th Congress kicked off what could be a turbulent—but also productive—session.

Congress is now officially divided, with Democrats controlling the House and Republicans the Senate. In addition, the session began under the specter of an ongoing government shutdown. Communities of all sizes depend on flexible mobility options including public transportation. The government shutdown can jeopardize riders and non-riders by impacting daily travel, professional and educational opportunities, and ultimately local economies.

At first glance, the combination of divided government and partisan rancor might look like a recipe for more gridlock. But ultimately, regardless of party and political divisions, lawmakers want to serve their constituents. They want to get something done—and therefore, they must find common ground. It’s critical that Congress and the Administration work together to find a solution that will allow the government to re-open, and then focus on creating infrastructure and transportation policies that the House, Senate, and Administration can agree on.

Americans broadly agree that we need increased infrastructure funding—both to address deferred maintenance and to meet the needs of a growing population and economy. Unfortunately, in 2017 and 2018, infrastructure proposals failed to advance. This year—fingers crossed—could be different.

President Trump remains a wildcard in the debate. In the past, he has voiced strong support for major infrastructure legislation. However, it remains to be seen what his approach will be in 2019—and whether he’ll be open to negotiating with Democrats.

Transportation is bipartisan by its very nature: Democrats and Republicans (and third-party voters) share roads, rail lines, and public transit systems. On this point, Congress has historically agreed. There have been decades of bipartisan support for transportation funding, including public transit.

Just last year, in fact, Congress united across party lines to support increased funding for public transit in the Fiscal Year 2018 budget. Voices for Public Transit will be reminding lawmakers of our nation’s historic support for public transportation—and the need for Congress to again stand up for transit.

So, let’s join together to welcome Congress—all of Congress—to Washington—and express our wishes for a successful, productive session that strengthens our nation for the future. Every American needs mobility, and Congress can help all of us by passing legislation that makes strong investments in public transportation as part of an integrated, multi-modal transportation strategy.